«I believe that God is not the only one simulating the world, but rather that the world is being simulated by the individual phenomena that all things generate.»
byNoa

JACKSON kaki (@kakiaraara) is one of those artists who master future-sounding languages. Those written with acronyms, because of their complexity, must be summarized: 3DCG, VR, AR, MR… With them, kaki develops an insane and disturbing audiovisual digital discourse, creating twisted parallel worlds, plagued by strange beings.

He is also a director and VJ, closely linked to the Japanese underground music scene, for which he creates music videos and directs streamings. The live shows that he coordinates for the Avyss magazine events or the broadcasts of the Kato Massacre party from Forestlimit, among others, have taken streaming to a creative level that gives it artistic value in its own right.

Seeing him work directing these streamings is a spectacle. JACKSON kaki sees everything and is everywhere, coordinating screens, pressing keys or pointing different cameras and iPads loaded with filters. Even the spotlights and the smoke machine go through his hands!

In addition, JACKSON kaki is a frenetic and performative DJ. In his sessions he plays accelerated tracks but above all he plays with the pauses, leading those who listen to him uphill, little by little, through highs that are made to beg until the rhythm explodes, making it impossible not to shout and cheer.

As if this weren’t enough, he has recently exhibited his experimental art at the Block House gallery in Harajuku and has also served as a curator of visual projects. This multifaceted artistic mastery has not been taught to him by anyone: he learned it on his own initiative, in that enthusiastic way in which you learn the things that you are passionate about. And all this with only 24 years.

Fascinated by all the creative abilities of this Tokyo-based Shizuoka artist, I posed these questions.

Chorareii: The first thing I would like is to comment on everything you do. Both professionally and artistically you play many disciplines. What does someone like JACKSON kaki put on his bio or his business card?

I’m an artist and creator. I work in various fields using 3DCG [3D computer designed graphics]. Although my main work is the creation of videos, as an artist I research and develop works on the relationship between video games and art throughout the History of Art.

What training do you have? What part of what you do is studied and what part is self-taught?

All my work in these disciplines is self-taught. In college I never studied art or technology, I studied Sociology!

What kinds of projects or jobs do you do most often?

You handle many visual and sound languages. Which of them did you start using first?

I started out using Unity, and I still use it. Unity is a type of software that allows you to create creations in virtual reality. My first opportunity came when I went to a workshop on this software.

Where do you find inspiration to create? What artists or themes inspire you?

I have been influenced by artists of all kinds, but recently I am inspired by video games from the early 2000s, such as the GameCube, Wii and PS2.

You often work with virtual reality, augmented reality, filters … I think that in our day to day we don’t take much advantage of these possibilities, beyond using some filters to get better on Instagram. What do you think of this link between reality and virtual reality today?

I’m interested first of all in the world I know. The virtual world is a contrast to the real world, it can help to understand relatively how this world is made up.

Comparing what can and cannot be created in the virtual world and in the real world, I feel that I am closer to better understanding the composition of the world. Video games are a good example of this comparison.

What have you learned about the real world from working in the virtual world?

The world is based on physics. We can perceive any phenomenon and many of them can be described by physics. Learning about physics will bring us closer to having a greater knowledge of this world.

Is it possible that Humanity is living in a simulation? Are we the video game of some kind of god or higher society?

This is an interesting question. This question, in a way, is perhaps my main theme.

By simulating reality with a game engine, we are building a space by organizing various assets. Based on this idea, each phenomenon in the real world can be interpreted as an asset. So who creates those assets?

Artificial things are only one part, and I believe that many scientific phenomena, including physics, are made up of chains, like the universe and life.

With that in mind, I believe that God is not the only one simulating the world, but rather that the world is being simulated by the individual phenomena that all things generate. “Everything” by David O’Reilly is a video game that is close to this idea. Take a look!

JACKSON kaki is also your DJ alias. In addition, you work for many projects and clients related to music. What does music contribute in your life and in your work?

Music was my first link with culture. I believe that music has become a platform for all cultures.

From my point of view, you have contributed to the streaming level. Your streaming broadcasts have unique creative characteristics. What does this type of work mean for you?

I feel like I’ve gone from being a creator to becoming an engineer!

When an event is broadcast in streaming, it is necessary to occupy a space in the premises, deploy a technical material and take a series of measures, and all this changes the experience of the people who are physically in the event. How should real experience and streaming be balanced when planning an event?

The physical (spatial) experience in an event and streaming are two different means [of perceiving what happens in the event]. The organizer’s instructions should be followed to find out which is more important to the event. I think that both the attendees and the organizers should understand how these media work.

You have worked as a curator, selecting visual projects. How do you see the new generations of creators?

I think digital is going mainstream. It is necessary to assess what kind of expressions and experiences will be amplified in the digital world. The more accessible the media, the more I feel that the essence of creators and artists is seen in how they read the lost blank spaces.

You are very attached to the Japanese underground creator’s scene. What shared vision do you think defines the scene?

I think It always maintains an experimental spirit!

Are you optimistic about the visual creativity of the future?

Isn’t it possible that the concept of “vision” will disappear in the future? I think there will be more creations that will directly affect the nerves. After all, vision is nothing more than a lens that works for the brain. In that sense, I think the visual will be less relevant in the future. 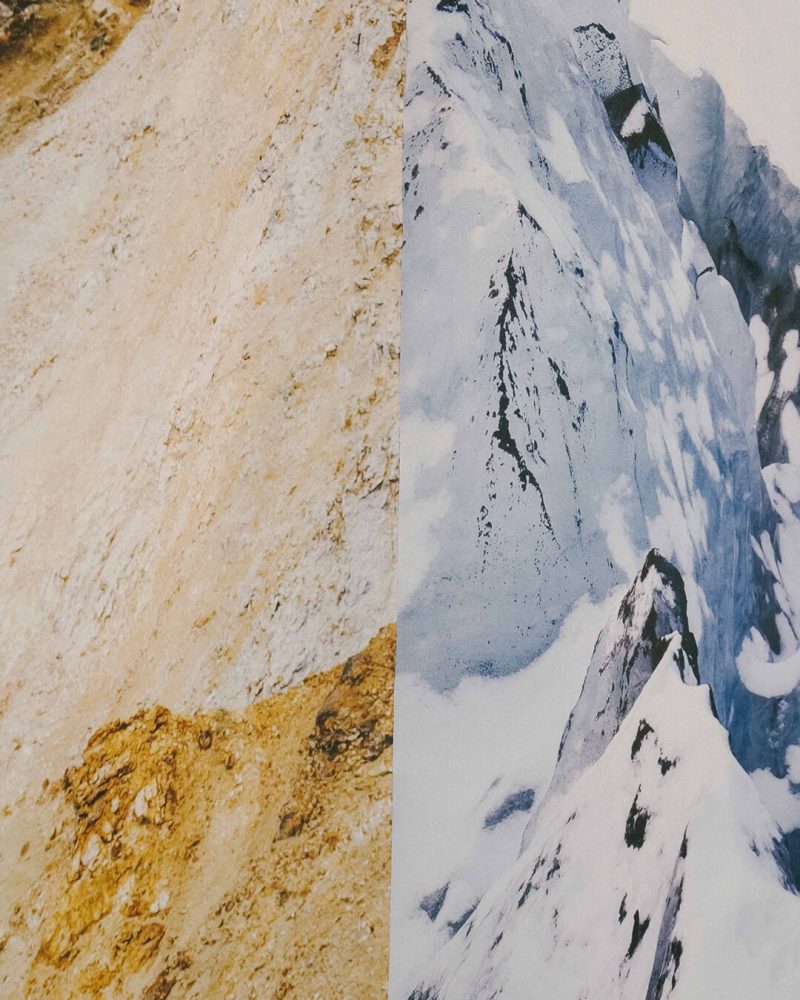 Raves, Nature, and Artists from Japan and Iceland Connect in Timothée Lambrecq’s Photos

In his project Heikō / Heild, the French photographer finds parallels between two countries that, despite their great differences, aroused the same feelings in him. 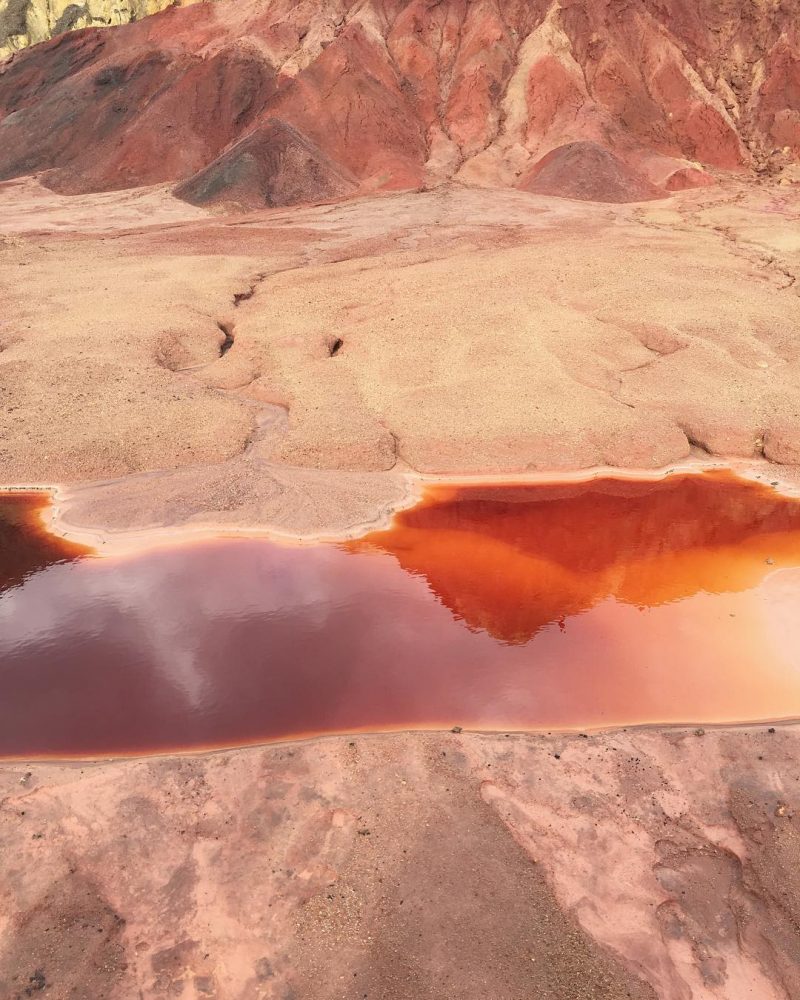 Silvia Conde: Photos of the Earth as a Mother’s Skin

The Barcelona photographer captures the beauty of nature and women as creators of life. 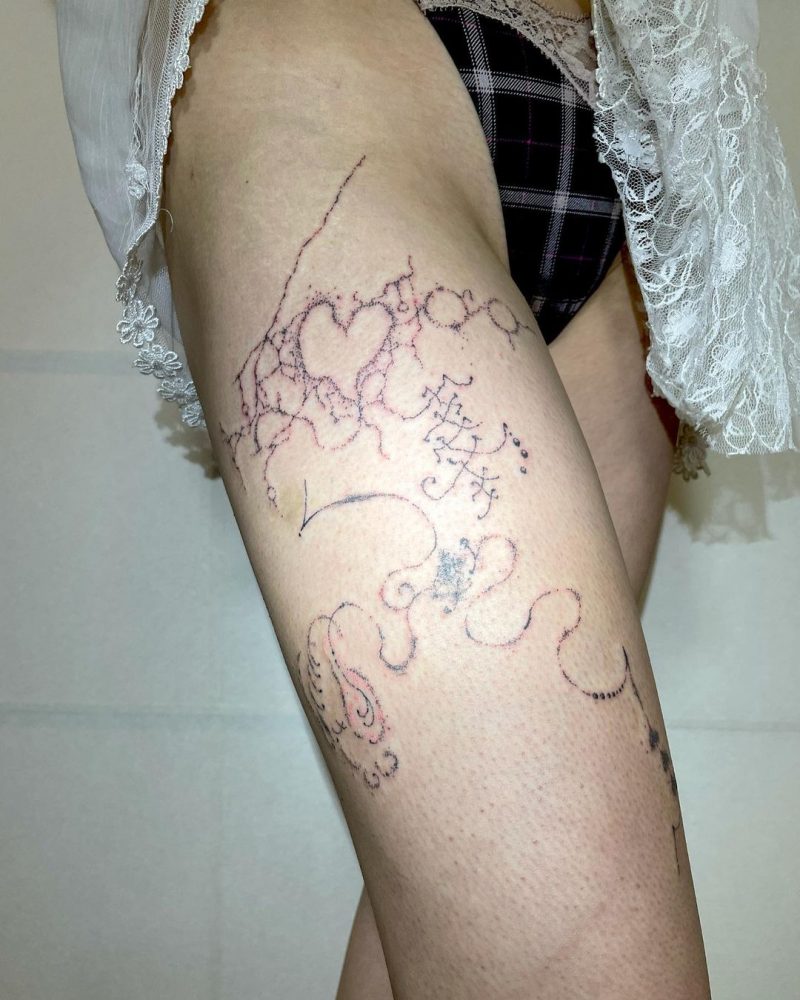 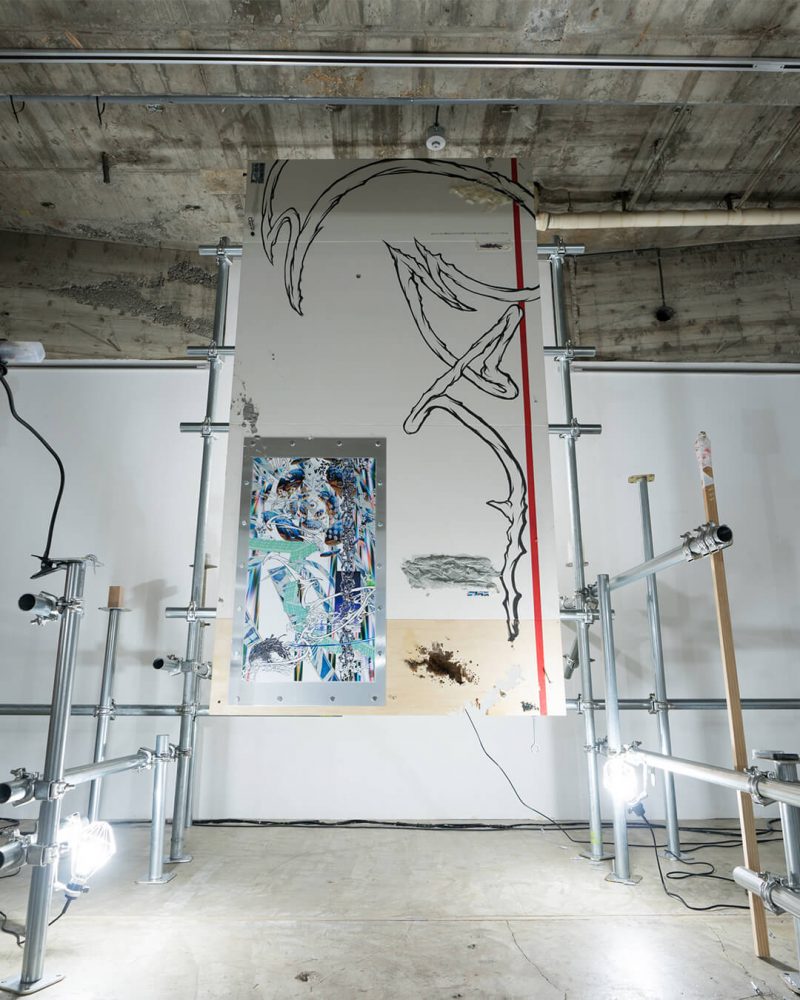 With his works and his project JYU, the artist achieves a balance between nature and city, organic and technical, ancestral and contemporary.
Total
0
Share
0
0
0
0