Felix Idle Modifies Clothes to Regain Power over What We Wear

If fast fashion has alienated us from clothing, something as mundane as repair and crafts can be a fun and cheap way to make it ours again.
byNoa

At alternative parties and raves in Tokyo, in flea markets and pop-ups, it is common to see this type of garment that, due to its striking and groundbreaking design, is clearly not bought in stores. If you’ve seen any of these items lately, it’s likely they have passed through Felix’s hands.

Felix Idle (@setsu_n41) is a multi-disciplinary artist, DJ, and producer from Sydney based in Tokyo. In addition to his music, Felix is ​​bringing to the Tokyo underground scene a vision of fashion based on the mundane: if we have to dress out of necessity, let’s make the most of what we have but make it our own, having fun in the process.

I went to visit Felix to see how he makes his clothes. We ended up talking about the limitations of art and the similarities between playing music as a DJ and customizing clothes, while we silk-screened a T-shirt or went to the 100 yen store to buy thread.

Chorareii: Although I want to talk about your clothes, it was your music that first connected you to the underground Japanese scene. Please tell me about that!

Felix: I have been making music since I was 16, and sharing it on SoundCloud since I was 19. In 2013 I released my music on the Mexican-Canadian label Memory No. 36 Recordings. Then I changed my artist name to Wa?ste and released music on the Shanghai label Genome 6.66Mbp. In Tokyo, I have been DJing and organizing events with my friend Andrew aka Saint Croix (@saintcroix___).

How did you start creating your clothes?

I made my first piece of clothing for fun (a reversed flannelette shirt) with a friend in Melbourne who had studied Fashion. I still have it here with me!

I started up making things again recently after moving to Japan when I bought some things second-hand online that didn’t fit me and used needles from the convenience store to start reconstructing them.

The idea of selling clothes came when people started asking me if they were for sale! I didn’t really set out to do it. I got invited to participate in a flea market, and I was under the impression the event was only for hand-made stuff, so I made some clothes to sell.

I also met Watanabe Miku and Pokona from Mitame (@m_i_t_a_m_e) — a community space that gathers people involved in art, fashion, music, queer politics stuff, and stuff that’s both all and none of that at the same time — around this time and started getting invited to participate in their events.

What is the best thing about creating your own clothes?

One thing is that you save things that otherwise you may be throwing away. The other thing would be that you gain a lot of autonomy over how you look.

You can change the parts of the design you don’t like (you may love everything about an item except the sleeves, for example): you have ultimate control. It’s not just going to the shop and hoping to find a certain thing. You can go to the shop, get something and then change it however you like. You have more power!

Changing clothes it’s kind of similar to when you’re DJing or making a remix. You hear the song but maybe you don’t like a certain aspect, so you change it in a way to make it more interesting to you.

What techniques do you use to make clothes and how did you learn them?

My mum taught me that you have to sew over the place where you start, so it doesn’t come undone. Apart from that, I’m self-taught!

I mostly do hand stitching, silk printing, and bleaching. I also recently borrowed an airbrush from a friend. Some techniques are time-consuming but overall nothing I do is too difficult.

Are there similarities between how you approach your art and music, and the clothes you modify?

Art on the surface is very idealistic, it’s about ideas. But yet the art market is related to the history of art (and the patronage system): it borrows its sense of value or gravity or meaning from the fact that it was associated with the Bourgeoisie, or the Monarchy, or the church. I think that stands today.

Today, we have the power of finance, the auction houses, and the wealthy investors and collectors who will sell art to each other to try to inflate the price, not to mention the way it’s used as a soft power by national governments. I was feeling cynical about this kind of stuff when I left art school.

With music, it feels different. Music is people coming together, especially underground music. It feels less selfish, less “here is my individual expression”.

To make art you need money and space. Especially in Japan, people don’t really have space: you don’t have the floor space to make artwork, and people don’t have the wall space to hang it up. I think that explains why tattoos are so popular. It’s an artwork you carry on your body. So for people that can’t own property, it suits them very well!

So what is your approach when making clothes? Does it feel more like art or more like music?

I have a mundane approach. I have a lot of respect for the practice of craft and the practice of repair. Stitching, embroidery, pottery: things that are useful in our daily lives, made due to necessity or to fill in time. That’s the kind of philosophy I would like to work within, even if I’m making some weird video or something.

People need to wear clothes. As much as it’s self-expression, I think there is a fundamental need to clothe yourself. You don’t need a painting on your wall but you do need a shirt on your back.

I think that things like fast fashion mean that the production of clothes is disconnected from people: it’s happening on this massive scale that is very alienated from consumption.

Buying clothes is almost like the sensation of flipping through Tinder or Instagram. You just go “next, next, next”. It’s too easy and cheap to get something new. It’s this very light thing, which obviously produces a lot of waste and human misery.

Your clothes are unisex. Do you think about sizes when you are making them?

In terms of body shapes, I think that big clothing companies have a set idea of what is good and what fits people. That limits the designs.

Every person who wears a piece of clothing makes it different. The way they style it, the shape of their body… That is why I like to make custom-made clothes, so anybody can share with me what they want or need and wear something that I made.

I also want to encourage men to wear skirts, it’s fun! Of course, it was scary for me at first: you think people are going to judge you, beat you up, or say something mean, or you’re going to look like a freak, like a pervert… all these terrible things. Men’s fashion is very conservative, it’s the reflection of the wider socialization of men. It’s hard to step out of these boundaries of how things look.

Do you think that we could make a change if we start repairing or modifying clothes?

It’s a very complex problem. At least if we reuse or repair fast fashion clothes, we will be dealing with the situation as it is now. There is such a surplus of clothes that most of them are ending up in landfills. So if you can find a way to wear your clothes more, or wear them differently, or use them as materials to make a new thing, that will at least alleviate the impact on a personal level.

In terms of big social problems, I’m aware that if we really want to change these big companies, we need governments to apply pressure and modify their internal policies. Something very critical has to change on a big scale. 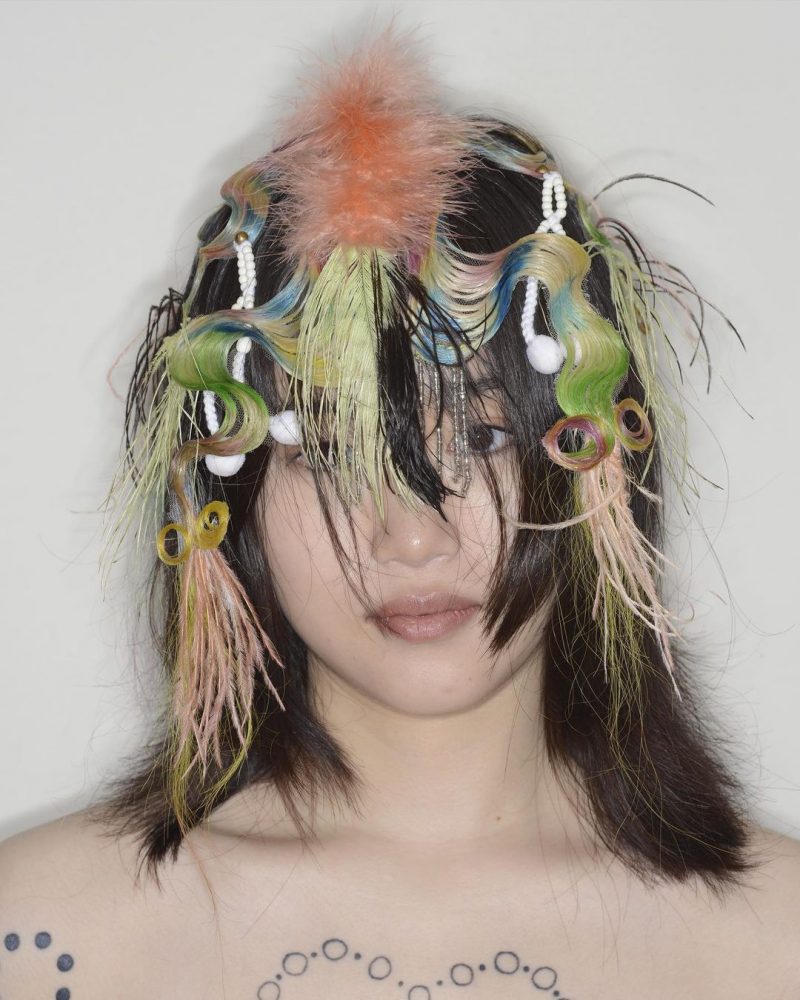 «Wigs have traditionally been used to disguise as a character. However, wigs can bring us closer to our own identity.» 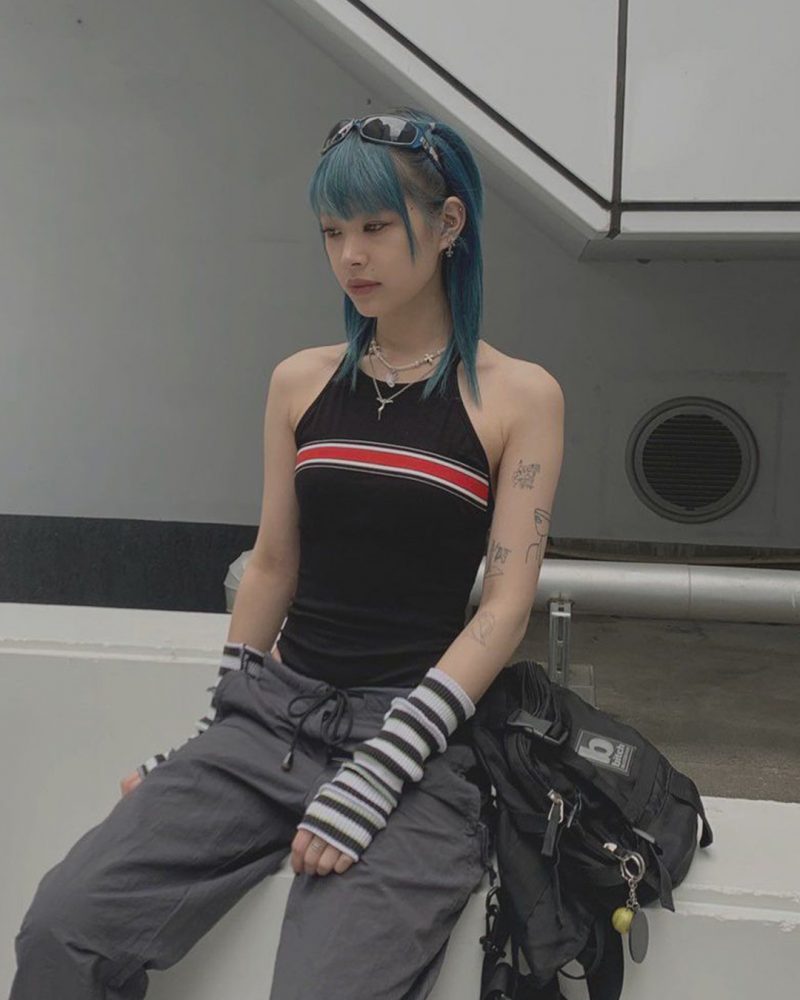 The store anticipated the return of the defiant fashion attitude of the 2000s and matched it with the vision of a new generation. 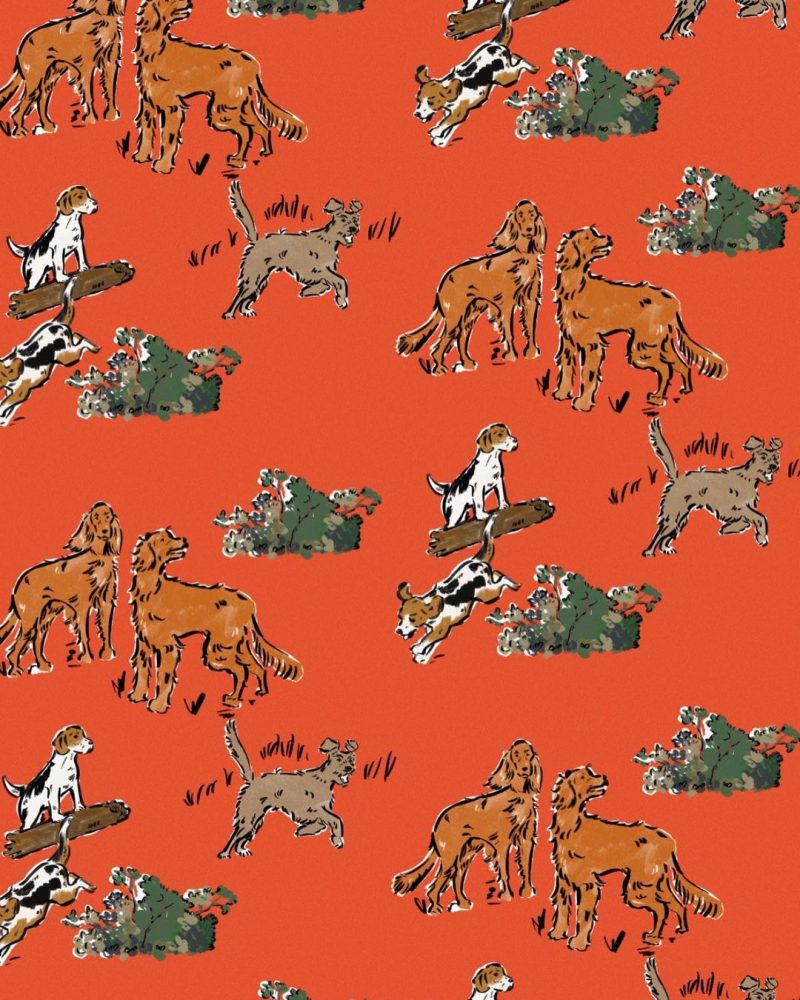 Íñigo Studio: Drawing Fashion As Attitude Rather Than Clothes

«In Tokyo you don't need to look for inspiration, it's the inspiration that finds you in unexpected places!»

nir by Daigo Kamimura: Hacking Sneakers to Make Them One-Of-A-Kind