This onigiri-like burger is designed to arouse deep emotions. With me, it succeeded.
byNoa

For any junk food lover, visiting the local McDonald’s while traveling to other countries is an almost obligatory experience. It’s like learning the bad words or the catchphrases to flirt in the local language; culturally, it’s not super enriching, but it’s much more fun than going to a museum.

About the Japanese McDonald’s, it broke my heart to find out that the plastic trays they use are made by recycling toys from the Happy Meal (or “Happy Set” in Japan). I also found out that there is a breakfast burger with pancakes instead of bread. Delicious, of course.

However, aside from a lot of things with teriyaki sauce, nothing had been completely satisfactory for me as far as what has to be a representative McDonald’s product from Japan. Until I discovered the gohan burger or rice burger.

The gohan burger is a McDonald’s hamburger which bread has been replaced by two blocks of rice. These compact blocks are placed side by side with the corresponding meat filling and its various companions. The resulting hybrid mixes the American culture of the fast-food hamburger with rice, giving rise to a concept similar to the snack par excellence of the Japanese culture: the onigiri or rice ball.

Onigiri is a ubiquitous food in Japan. Like the western sandwich, it’s an easy snack to carry and preserve, which allows infinite combinations of rice + any other ingredient, and which is versatile since it can substitute for any meal. As it mixes rice with a filling, the gohan burger could be the hafu son of burger and onigiri.

When I tried the gohan burger, the first thing that surprised me was its weight. I’m sure no McDonald’s hamburger is that heavy. I went for the first bite and then something interesting happened. Eating that burger, I somehow realized what it represented.

That burger tasted like the old, but also new. That hamburger was a foreigner living in Japan who wanted to make some things of the local culture her own on the outside while still maintaining her western essence on the inside. Like a Proust muffin, that burger made me think about what my journey had been like since I first came to Japan and everything that has now stuck with me from that culture.

Did I think I was crazy? Yes. But talking to a Japanese friend, I realized that I couldn’t be more right. There was one fact about the gohan burger that intrigued me: it only sells after 5 pm. I asked my friend the reason for this schedule: if the gohan burger was the daughter of the hamburger and the onigiri, it should be present at all hours as were his parents. My friend explained that this is when people start to leave work in Japan, and the gohan burger is designed for them.

Why would a hamburger with rice instead of bread be of interest to people leaving work? My friend helped me understand it: “Rice is very important for any Japanese, it’s the basis of our gastronomy, but also of what each of us is,” my friend told me. “As children, the homemade food we eat is always accompanied by rice, it’s something that reminds us of family, childhood, and home,” he continued.

“However, many people who work all day, especially single salary men, do not have time to cook this type of homemade food, so they have to eat away from home,” said my friend. “Many of those people go to eat at McDonald’s because it’s convenient, but the chain’s typical products are unlikely to give them a sense of home.”

However, the gohan burger is designed so that, despite eating a McDonald’s hamburger, the emotional effect is different due to the fact that you are also eating rice. McDonald’s had even advertised this hamburger from this angle,” my friend concluded.

This would have seemed like a full-blown advertising overpromise to me if it weren’t for the fact that I myself had experienced an emotional sensation from eating that burger, drawing it back to my personal experience.

This conversation with my friend was extremely enlightening, and made me realize that perhaps analyzing the local products of each McDonald’s in the world can teach us something. At the end of the day, if the multinationals based on exacerbated capitalism have something, it is that they know everything about those beings they call “consumers”, who at the end of the they are us, humans.

If there were a McDonald’s product Olympics; if a world Miss McDonald’s pageant were held; If an international body were created where the hamburgers of this chain had to represent their countries of origin, the gohan burger could undoubtedly represent Japan. A Japan in which the western has changed so many routines, and ways of thinking in terms of society, but in which the Japanese continue to be the living essence of each individual.

Thank you, Mizuki (@cornejo.424) for shedding light on so many of my doubts about Japanese culture and for accompanying me to Japanese fast-food restaurants when I feel embarrassed to go to alone! 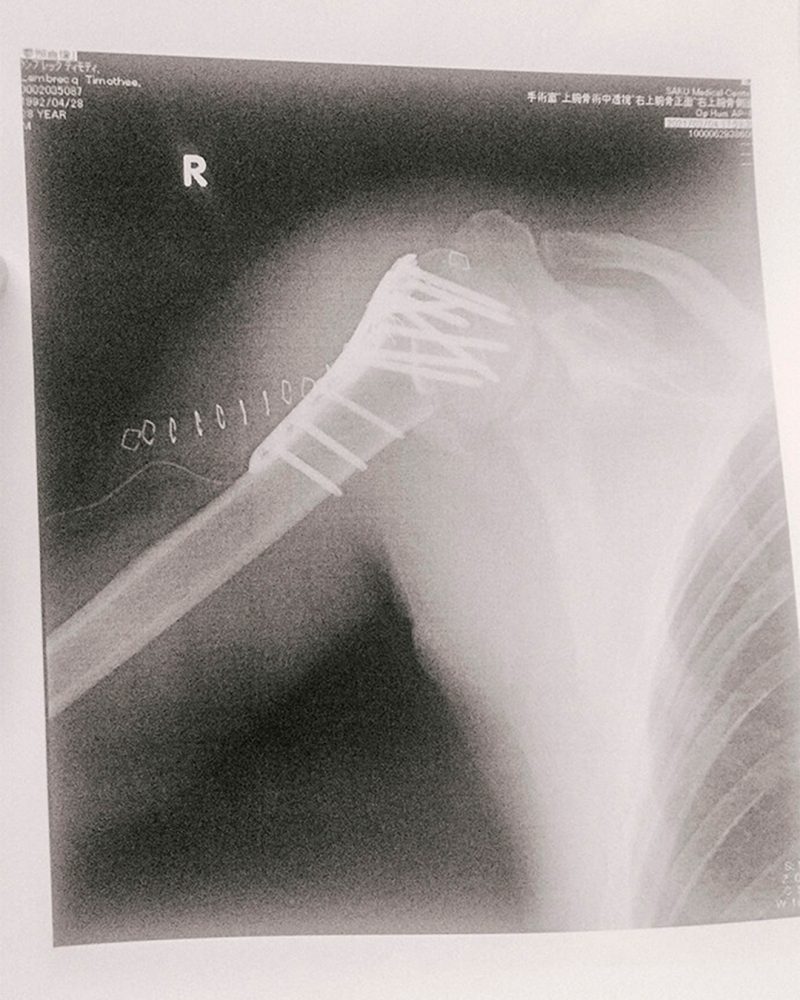 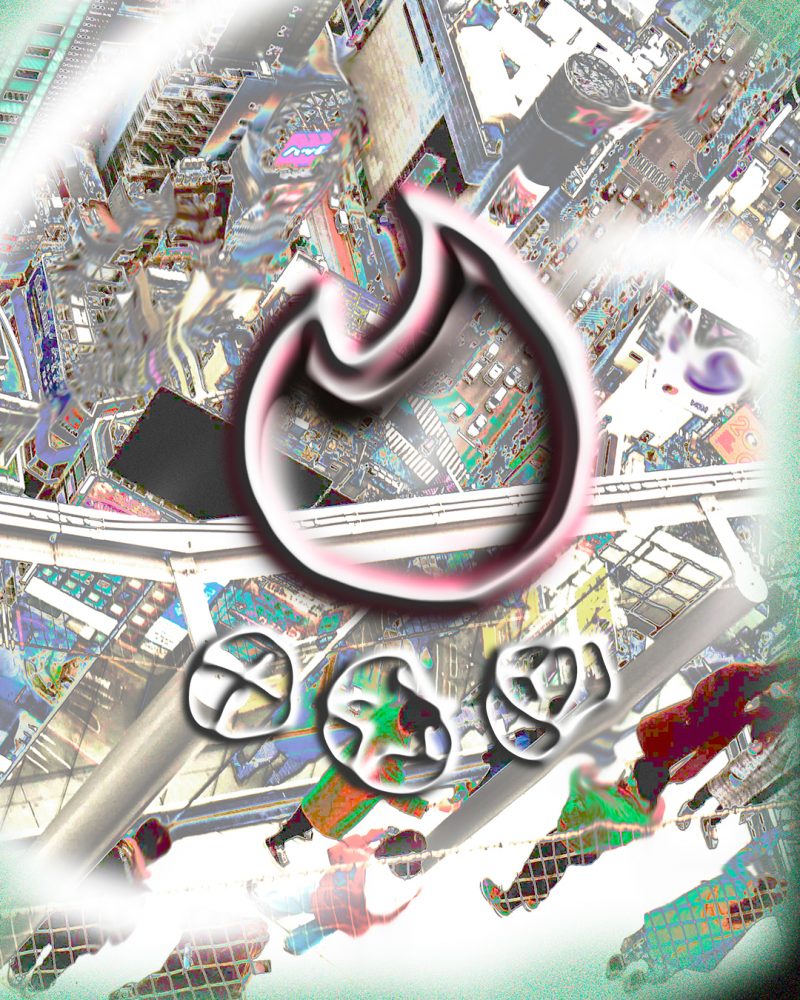 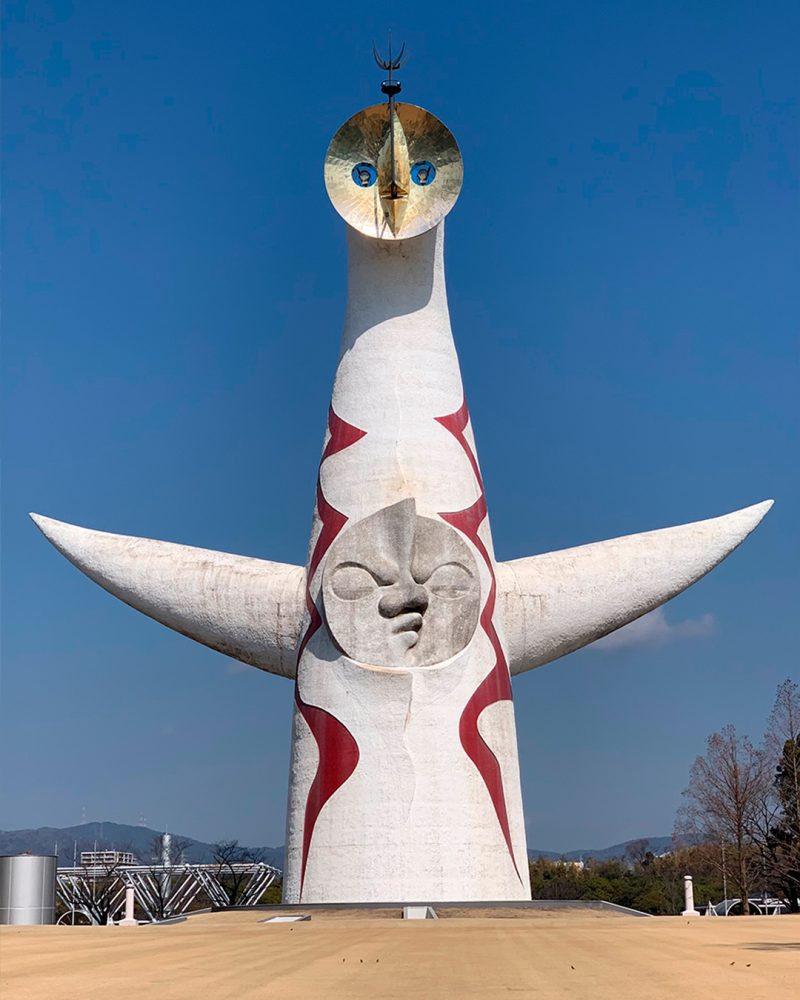